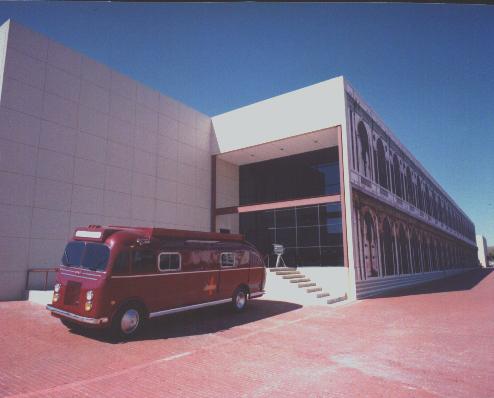 Founded The National Museum Of Communications, Inc. in Irving, TX. The world's largest broadcast and communications Museum. Personally designed the building and exhibits, secured 21 moving vans of artifacts; including the television camera that broadcasted the assassination of Lee Harvey Oswald, the master control console from the Voice Of America, Charlie Chaplain's movie camera, Walter Cronkite's microphone from his last newscast and the first printed copies of Webster's Dictionary and The King James Bible. Established a Board of Trustees that included Trammell S. Crow, and raised over five million dollars in funding.

Founded The Yesterday USA Radio Networks, a satellite and internet delivered Radio Network. Broadcasting Old Time Radio Shows, Vintage Music and Celebrity Interviews 24 hours a day; the Network can be heard throughout the entire North American Hemisphere via two (2) satellites, nationwide on numerous Cable Television Outlets, in over 2,000 Hospitals and Nursing Homes and on many Low-Power AM & FM Radio Stations. The Mobile Broadcast Network also makes the Yesterday USA program audio available on any dial-up or cellular telephone in America; 24 hours a day! After more than 21 years as the official YUSA spokesman, Bill now holds the world's record for the most number of hours on satellite; with many of his "live" broadcasts having originated from boats, planes, trains and even a bicycle. Click Here to Listen 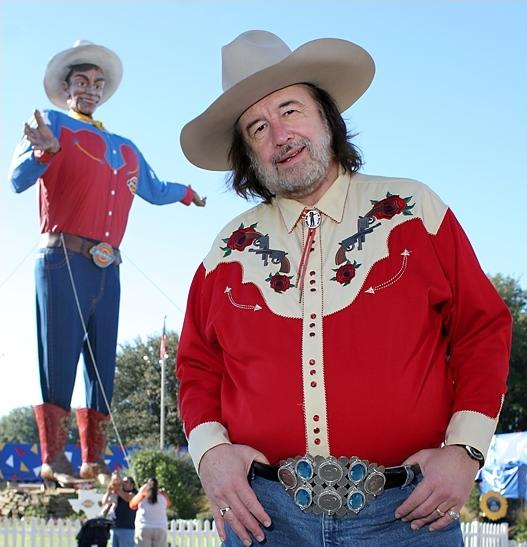 Selected by The State Fair of Texas (on January 26, 2002) to perform the voice of "BIG TEX"! The 52 foot tall statue, who has become the official mascot of the State Fair Of Texas, celebrated his 50th birthday in the year 2002. Tex wears a size 70 cowboy boot and his hat is a whopping 75 gallon Stetson. Bill's "pipes" were not only heard through out the 50 acre Park as the booming voice of "BIG TEX", but he also greeted visitors who called the State Fair Information line while the fair was in progress. Bill is one of only seven (7) persons who have performed the voice, during TEX’s 50 plus year reign over The Great State Fair of Texas! 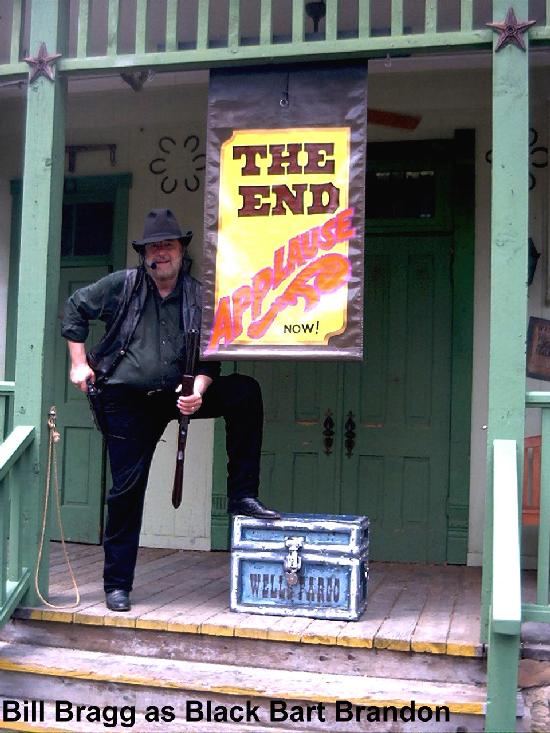 Cast by Osborne Productions (for the 2003 Summer Season) to play the part of "Black Bart" at Six Flags Over Texas in Arlington, TX.! The "live" shoot-out on the the dusty streets of Western Town has been one of the most popular and longest running shows at Six Flags. Bill led a cast of 3 other Actors in a zany comical skit; that featured music, dancing, wild stunts and prat-falls. The Show was preformed "live" 8 times each day and always ended in a blazing shoot-out; with Bragg (aka Black Bart) getting "blown away" by an ear shattering blast from a real Winchester double-barrel shot gun!


Selected as the official voice of The Cattle Show in 2003! As one of RFD-TV's most popular features, The Cattle Show is fed to over 21 million homes throughout North America; via DISH Network and DirectTV. It's the first and only National television program dedicated entirely to America's booming cattle industry, and is presented six (6) times each week! 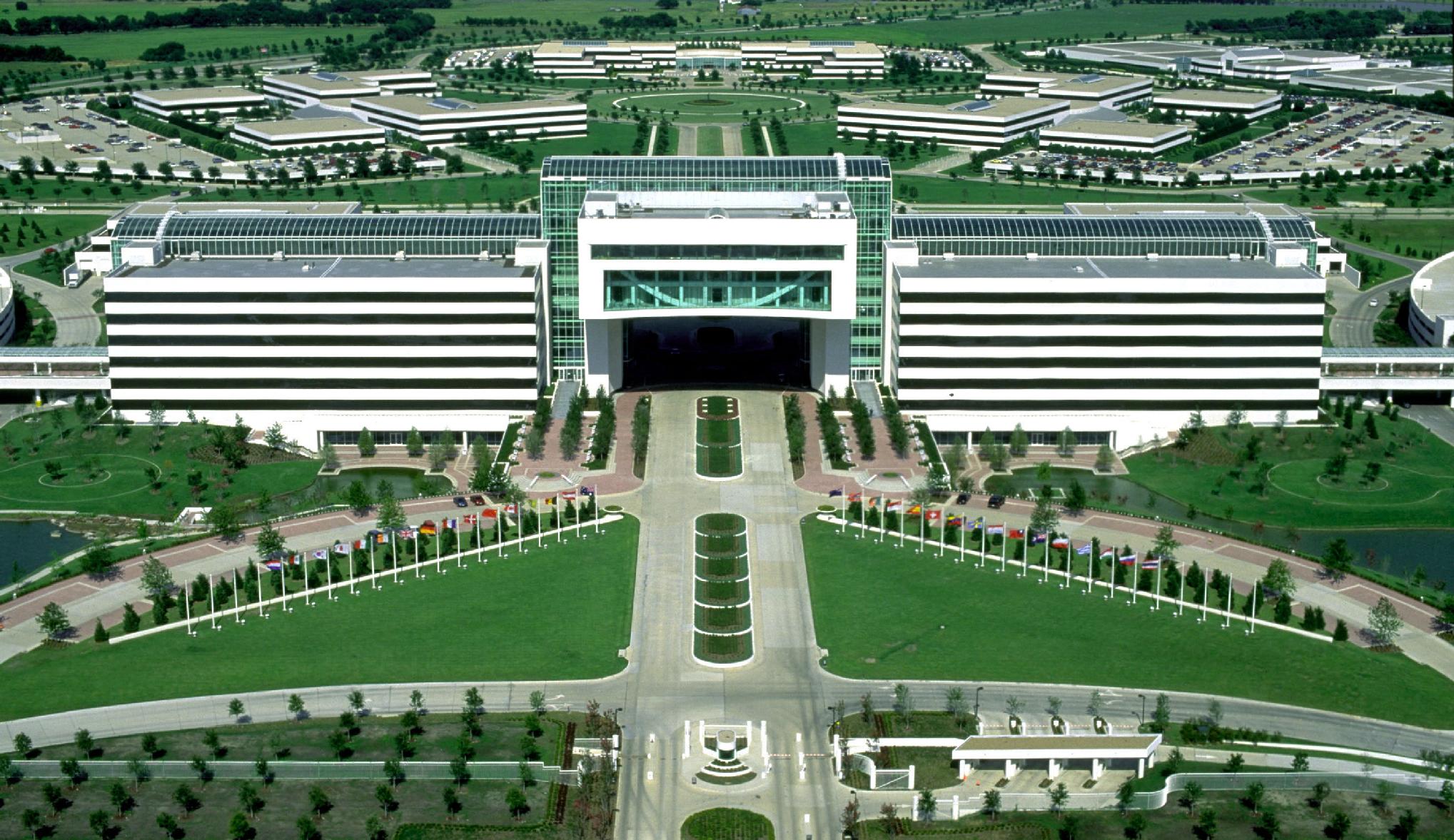 In 2005 Bill joined the Hewlett Packard Global Broadcast Television Network (formally EDS) as Chief Broadcast Engineer. Bill Bragg's responsibilities included maintaining the eight Hewlett Packard Global Broadcast Network’s color television cameras and he was responsible for the video and audio quality standards for the many worldwide broadcasts and teleconferences that originated from the two Hewlett Packard Television Studios. He managed the live studio area during all broadcasts and videotaping sessions; working closely with the office of the CEO and the many other Department Managers who are featured on the Global Secure Television Network. Bill performed all "on-camera Tests" before each live broadcast and he provided voice talent for many of the instructional broadcasts as well. Bill presented a class in the “Set-up & Proper Adjustment of Color Television Cameras”; teaching HP Team Members how to recognize and correct poor quality video images. He participated in The Jason Project; working directly with Dr. Robert Ballard, who discovered The Titanic. Bill wrote, produced and provided by all voice characterizations for a 15 minute Radio Show that was distributed to school students in North Texas. Bill traveled to NASA Headquarters in Houston, TX; and secured the loan of a Moon Rock; which was placed on view at HP during The 2006 Jason Project Exhibit. Bragg brought over 42 years of television, radio and motion picture experience to the GBN Broadcast Team, after having enjoyed numerous successes in many local and national Broadcast Markets! He is considered a pioneer in the industry, after being involved in television from: “Black & White to Satellite”. He has also evolved with technology too, being one of the first broadcasters to stream audio on the Internet. Whether it’s a screw driver in his shirt pocket or a script in his right hand; Bill is comfortable both in front of and behind the camera or microphone! With the Acquisition of EDS by Hewlett Packard Enterprise Services; there was a “work force reduction” of more than 40 thousand employees! As a result, Bill’s position with HP was eliminated on March 10th, 2010. 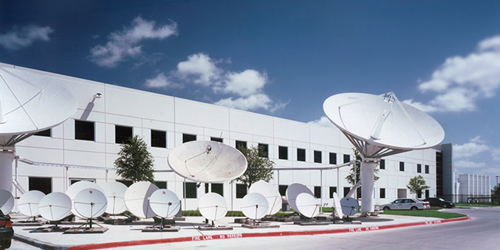 The "Orange Blossom Special" amusement park train ride inside Bill Bragg's house; sits among the collection of more than 5,000 die-cast model cars and trucks. It is nick-named "The Kimmylou Teddy Bear Express", in honor of Bill's wife Kim.

I have recently refurbished my home to include: two (2) full size 1930's General Stores, a 1940's two-window Post Office, a 1950's Mobil Gas Station and a 50's Dinner Malt Shop. A fully functional Amusement Park Train Ride meanders it's way through the house, allowing riders the opportunity to ring the bell blow the whistle; while they inspect the celebrity wardrobe exhibit and the 5,000 die cast miniature model car collection. The indoor showroom includes a full size 1929 Model A Ford and a vintage 1974 Rolls Royce. Other items of interest include a collection of full size and miniature juke boxes , a slot machine, a pinball machine, a player piano and some 50 plus Edison and Victor antique phonographs, radios and television sets . There are several model train layouts, and the climate controlled Archive contains over 60 thousand sound recordings, films and videos. The backyard was once home to a 1902 outside braced wooden caboose , that rested on 39 feet of 90 pound rail. When the neighbors complained, the caboose was sold to the City Of Irving, Texas; and it is now on exhibit in Irving's historic Heritage Park.

The Society of Motion Picture and Television Engineers (SMPTE)

The Radio Club of America, Inc.

The Technical Club of Dallas

Big Band Society of the Metroplex